Get Help And Advice Online!

We know buying an engagement ring can be very stressful. Make sure you do your research before you hit the stores! 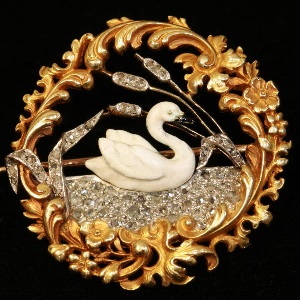 Very often, diamond grading reports are referred to as “certs”, as in a diamond certificate. From a legal standpoint they really aren’t a certificate, a certificate is an official document affirming some fact.

For example, a birth certificate or death certificate testifies to basic facts regarding a person’s birth or death. A diamond grading report can only be produced on an unmounted diamond, meaning that it is not in its setting (ring, earring, pendant, etc.).

The diamond grading reports from the labs have disclaimers stating that it is only their opinion of the grades and that they are not to be held legally responsible for any damages.

A proper diamond grading report also does not have any pricing information, such as a retail price of the diamond.

An appraisal puts a value on something and the value can vary according to what type of value you need…. for example an appraisal for insurance replacement purposes is different than an appraisal for cash value to settle an estate. An appraisal is a separate document issued by someone other than a gem lab.

So if someone tries to sell you a GIA graded diamond (for example a 0.70ct. F SI1) for $3,000 but according to the seller the “market value” of the diamond is really $4,000 and they will give you their in-house appraisal with that $4,000 value stated on it…. you will know it doesn’t sound right for a couple of reasons-

>If you had followed the information about the fallacy of cheap diamonds, you would know that the diamond has a actual market value of $3,000, or less, because you did your homework! You would be an informed consumer!

You will have paid a higher premium based on the appraisal from the jeweler. This was the person who was giving you that “great deal”!

Many diamonds smaller than a 0.30ct diamond usually do not have diamond grading reports. With a smaller diamond that will retail in the $400 to $700 range… a $75 to $85 fee to have a diamond sent into a gem lab does become a high price to factor into the price of that diamond.

There are security features on most diamond grading reports…. holograms, watermarks, micro-printing, laminating the report are the most common.

The labs do have websites and you can enter the report number into the website and they will give you information pertaining to that report. There have been some counterfeit reports that do pop up occasionally. Usually if someone is offering a diamond with a GIA or AGS report at an unbelievable price…. it might be unbelievable for a reason! It comes back to that trust thing again. Don’t put total trust in a piece of paper. You should try to know who you are buying a diamond from. 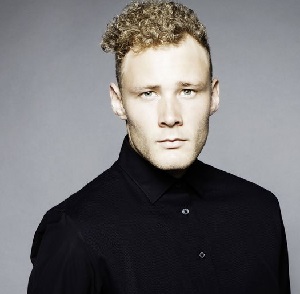 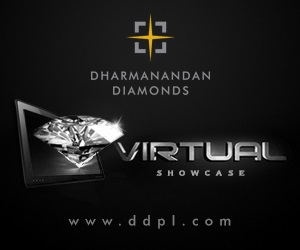 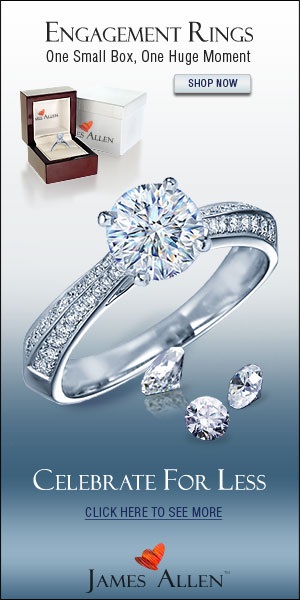 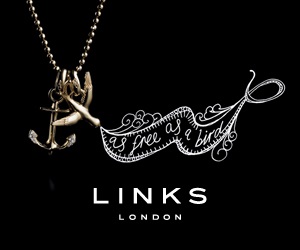